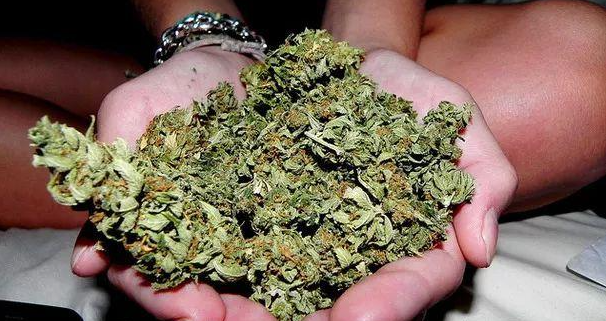 In the US, “industrial hemp” is classified by the federal government as cannabis containing no more than 0.3% THC by dry weight. This classification was established in the 2018 Farm Bill and was refined to include hemp-sourced extracts, cannabinoids, and derivatives in the definition of hemp. END_OF_DOCUMENT_TOKEN_TO_BE_REPLACED